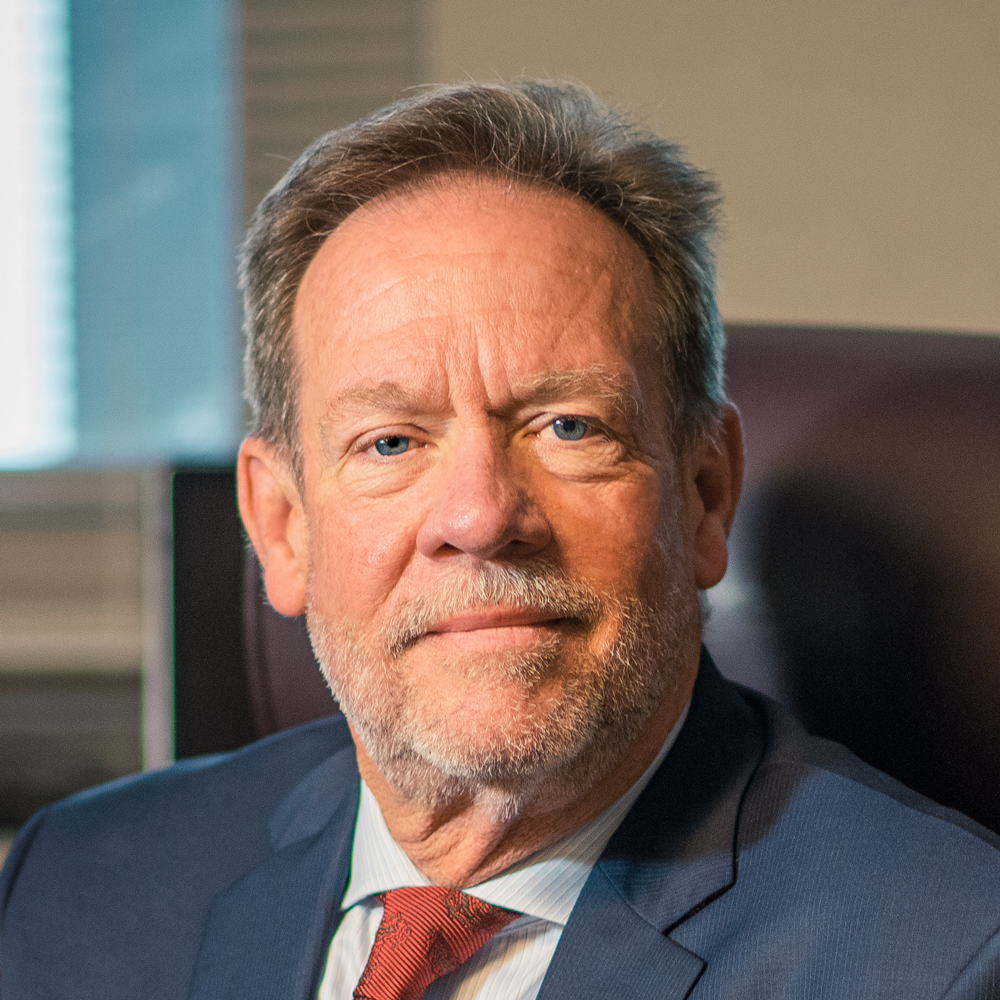 Martin Christie is the founder and President of Christie Strategy Group, a public affairs consulting firm based in Montgomery, Alabama.

Prior to founding his own firm, Christie was Vice President of the Business Council of Alabama. Over a period of several years, his responsibilities included supervision of the association’s governmental relations program, development of a comprehensive grassroots structure involving association members and local chambers of commerce, and coordination of the organization’s political affairs.

Working with the Business Council of Alabama’s ProgressPAC, Christie raised over $2 million on behalf of pro-business candidates in Alabama during a two year period.

Before joining the Business Council, Christie was a senior Public Affairs Officer with Walter Industries, Inc., a Fortune 200 corporation. He also served in Washington, D.C. on the staff of Congressman John H. Buchanan, Jr. as both Press Secretary and Research Assistant.

A member of numerous public affairs organizations on the state and national levels, Christie served as Chairman of the Business Council Governmental Affairs Committee and on the Executive Committee of United for State Action, a group of state business organizations dedicated to enhancing business’ influence through direct participation in the political process.

Martin and his wife, Stephanie, reside in Montgomery. 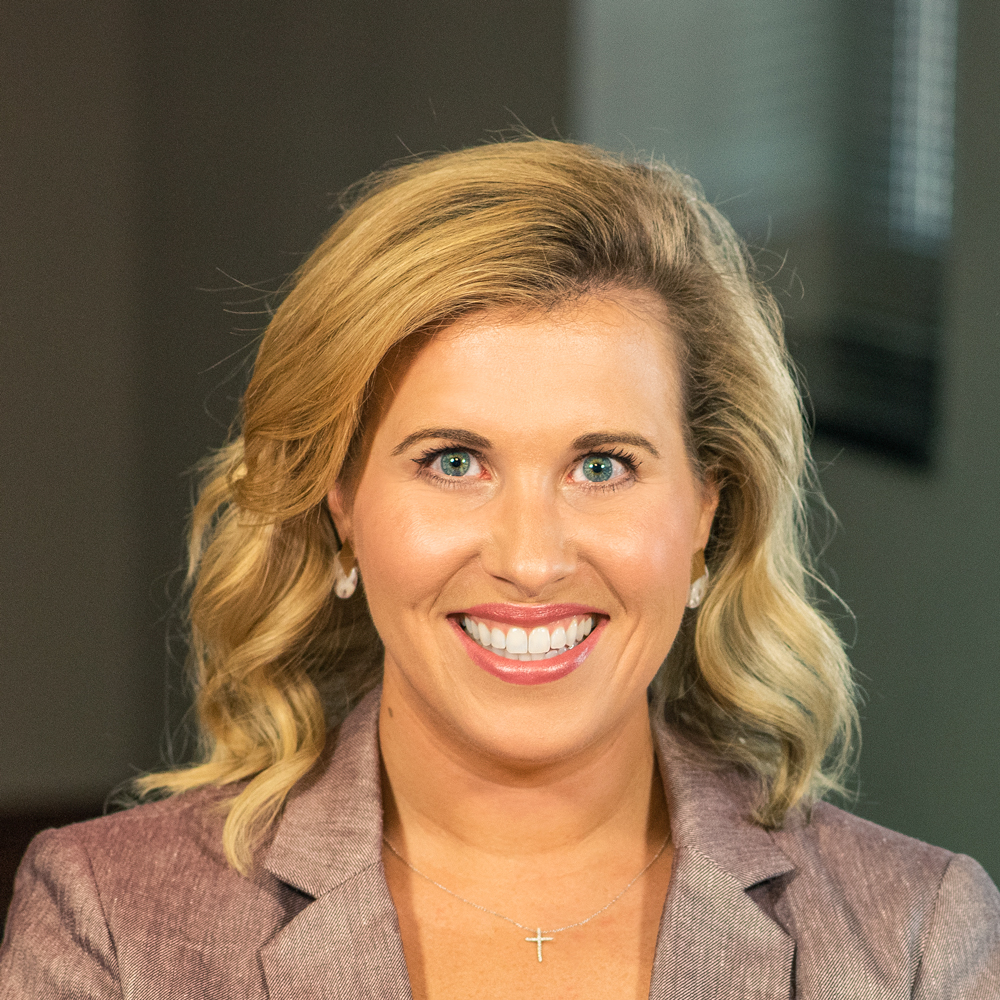 The daughter of a Baptist music minister and preschool teacher, Maeci Walker grew up in Alabama and graduated from Hewitt-Trussville High School. She went on to Samford University and graduated with a degree in communication studies and then received her master’s degree in advertising and public relations from the nationally ranked program at The University of Alabama.

She currently serves as Vice President of Christie Strategy Group. She began as Manager of Public Affairs in 2011 and was named Vice President in 2019. Maeci also serves as Treasurer of the CSG Political Action Committee (PAC), handling all ethics reporting and fundraising, and Executive Director of the Alabama Railway Association.

Maeci serves on the Board of Directors of Gateway, Birmingham’s oldest nonprofit, the Service Guild of Birmingham, the Committee for the Future with Children’s of Alabama, and volunteers with The Women’s Fund of Greater Birmingham. She also serves on the Women’s Ministry Leadership Team at Shades Mountain Baptist Church.

Maeci and her husband, R.B. Walker, live in Birmingham with their son, Bo, and two Frenchtons, Zelda and Ruby.